Sarajevo Singular Plural offers a collection of contributions – essays as well as art and photography portfolios – focusing on Sarajevo as a “multiplex city”.

The book screens how “being with” – at one and the same time co-existence, exposure to each other and hybridisation – is translated into the permanent metamorphosis of a city bonding its past and its future. Sarajevo’s recent past contains tragedies, suffering and failures of humanity as well as much unrealised hope and potential. The art and photography portfolios attempt in particular to capture this in delicate and refined ways.

This volume should not be considered as a closed and completed whole, a form deposited once and for all, or a totality. It amounts rather to an open site inviting a further combination of the different contributions which may be conceived as fragments which engage, over time, different readings of the urban space. 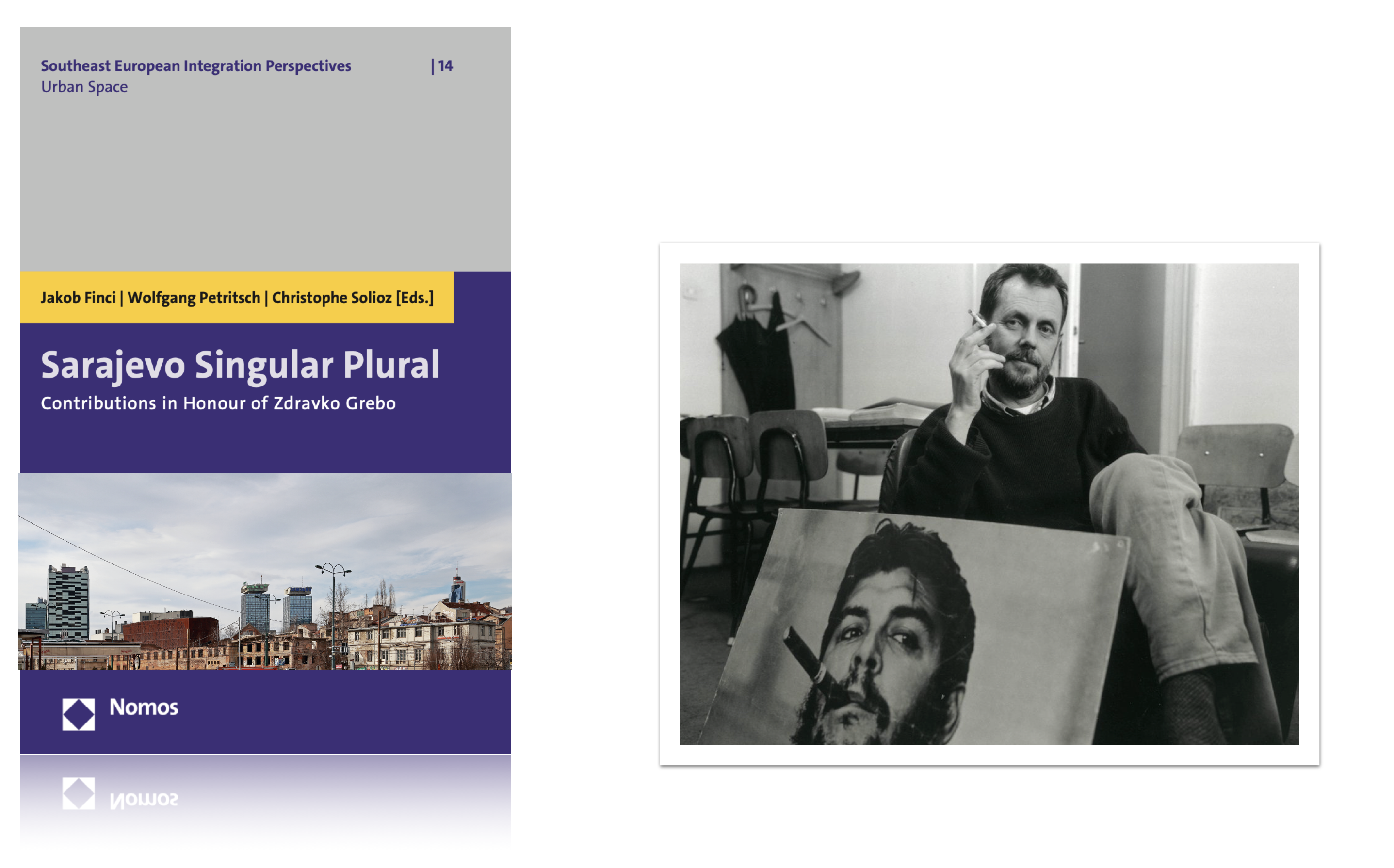 Commander
← The Challenges of Democratization and Reconciliation