Unbribable Bosnia and Herzegovina—The Fight for the Commons affirms the transformative impulse of the February protests and plenums that took place in Bosnia and Herzegovina in 2014. It brings together a range of interventions that materialize a common emancipatory frame in which politics is recuperated against the dominant bureaucratic management of the status quo. The fight for the commons upholds life that refuses to be bribed into accepting the dominant oppression and corruption as the only possibility of social existence in Bosnia and Herzegovina today. Local and international challenges to this fight for the commons will entail building and proving in everyday life solidarity that targets violent practices of exclusion, inequality, and injustice. The protest and plenums in Bosnia and Herzegovina mark a new and hopeful moment in asserting a more equitable and just sociality—a fight that is local in its early achievements but global and universal in its implications. 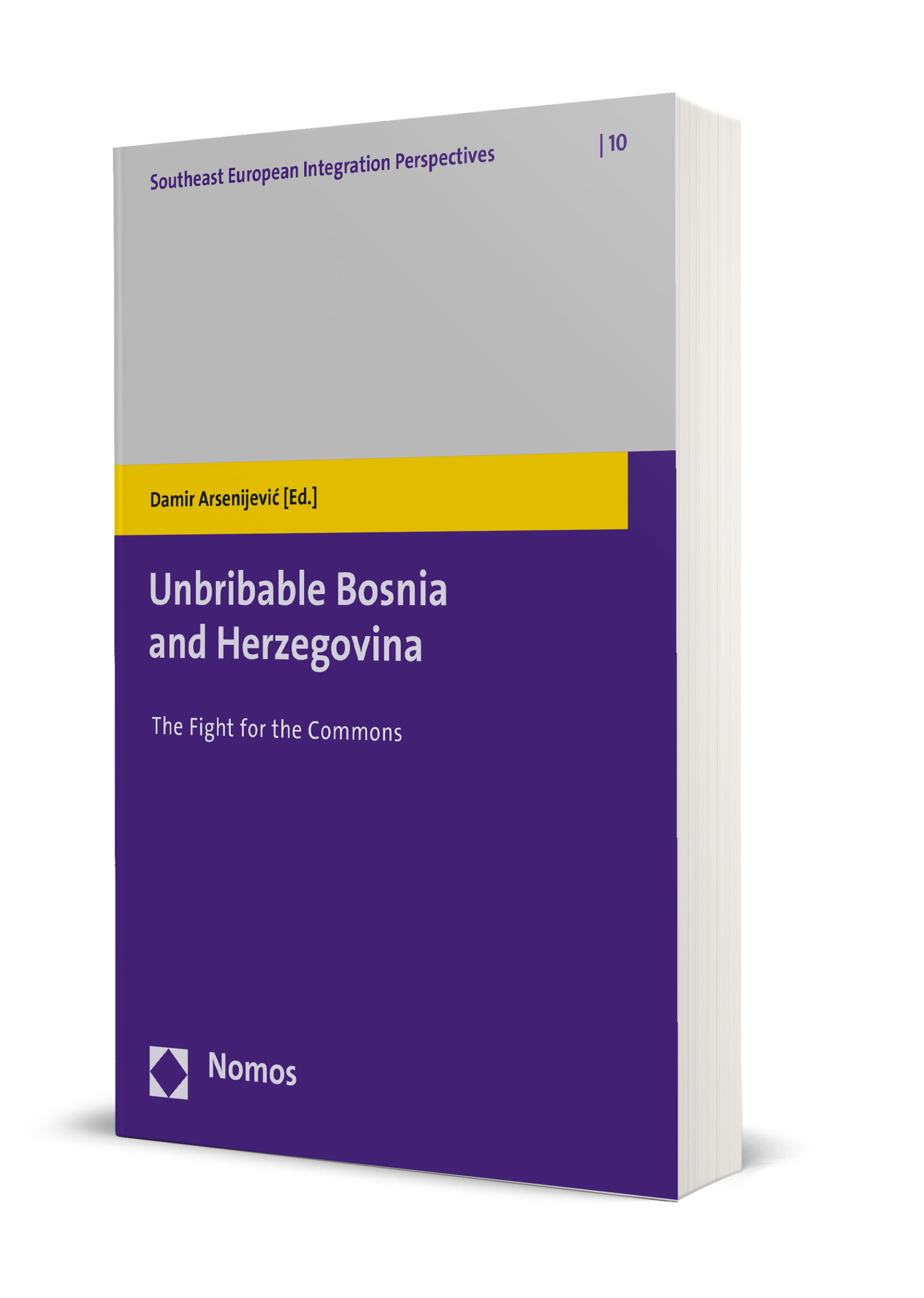 Commander
← Transcending Fratricide Thinking the Balkans Out of the Box →