Transcending Fratricide: Political Mythologies, Reconciliations, and the Uncertain Future in the Former Yugoslavia elaborates on issues that are specific to the post-war situation in the former Yugoslavia. The most general question all the contributors are trying to answer is how to transcend the cleavages left by the Yugoslav fratricide. The central emphasis is on reconciliation and post-conflict resolution. Such focus is shaped by the understanding that the success of future integrative processes will depend on the ability and willingness of both the elites and the communities to initiate and complete the reconciliation. This book explores a possibility of simultaneously accomplishing reconciliation, and maintaining political stability in societies that are divided on the issues of war guilt and responsibilities for crimes committed. While analysing the modes of striking a crucial balance between these two aims, the contributors to this volume try to identify and employ various models of seeking the truth and assessing responsibility for past mistakes. 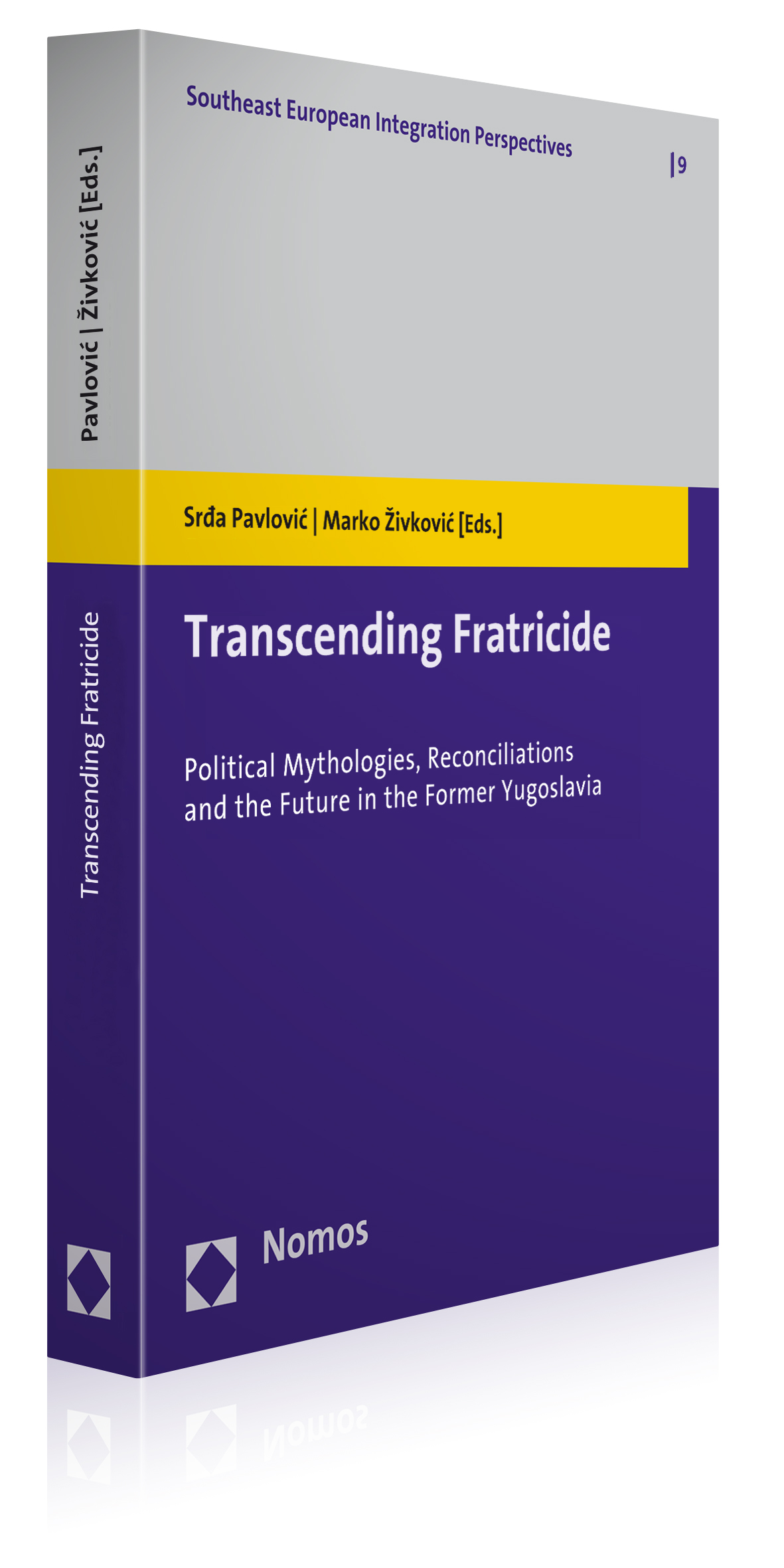 Commander
← We Were Grasping for Air Unbribable Bosnia and Herzegovina →