Thinking the Balkans Out of the Box

Thinking the Balkans out of the Box moves away from narrow and conventional, often state-centered, understandings of European integration and regional cooperation in relation to South East Europe.

Based on case studies, common as well as specific features of integration and region-building are presented in the framework of “early”, “old”, “new” and “comparative regionalism” approaches seen as complementary rather than mutually exclusive. 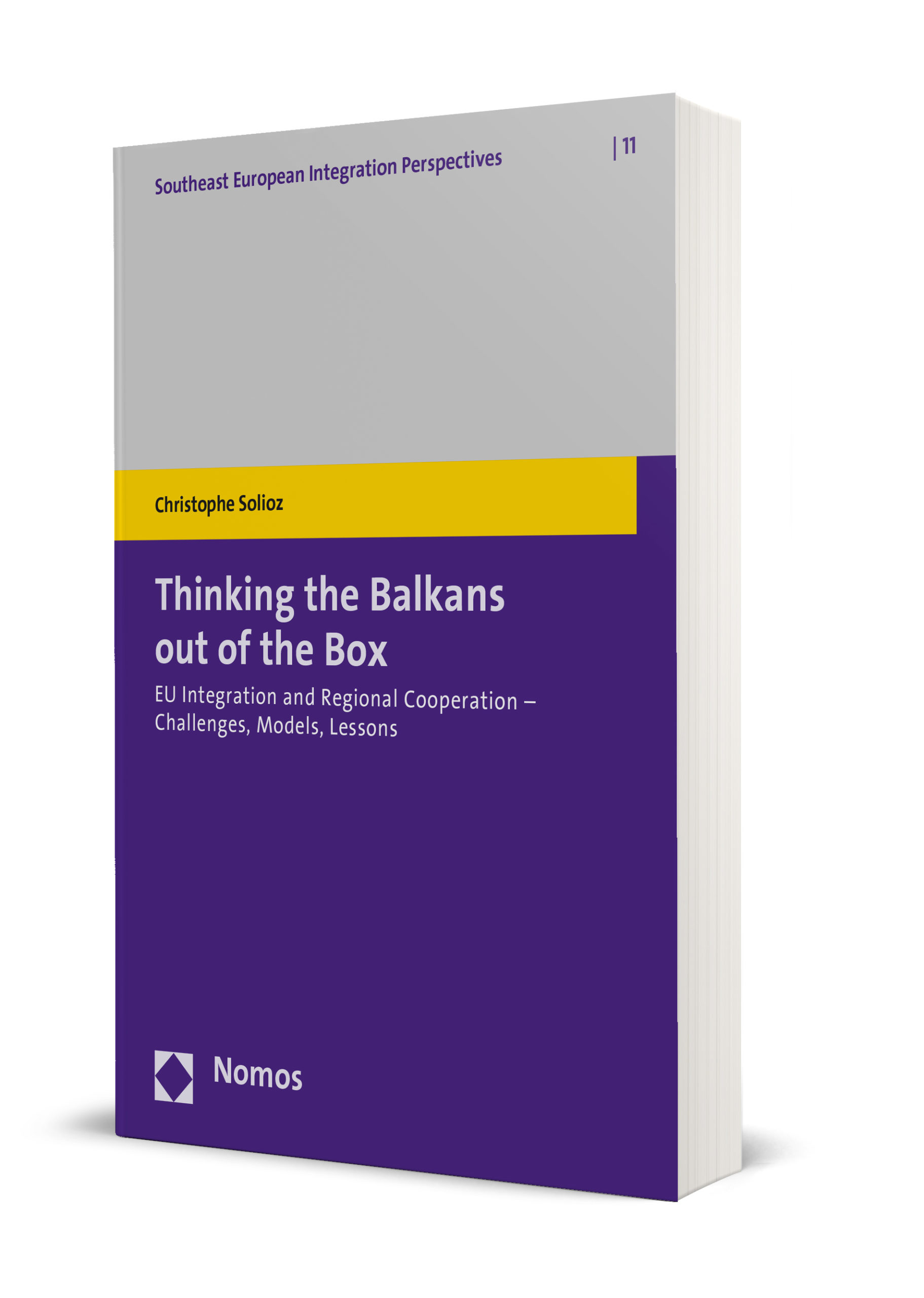