Ownership Process in Bosnia and Herzegovina

Bosnia and Herzegovina was the focus of a massive intervention from abroad as is inevitable with a quasi protectorate as well as a host of strategies of multiple importation. At stake were the countrys territorial integrity and the recognition of its sovereignty, not only on a regional and international level, but primarily within the country itself. After eight years of international presence, Bosnia and Herzegovina is still an aid-dependent country, and most aspects of social, political and economic life are now matters of the international protectorate-type intervention. In order to overcome this situation, foreign involvement must address Bosnian self-government and ownership with an adequate strategy, because the future of this country lies in its capacity to adapt the transition and democratization processes, the central aims being the restoration of the state and the reinforcement of its institutions. 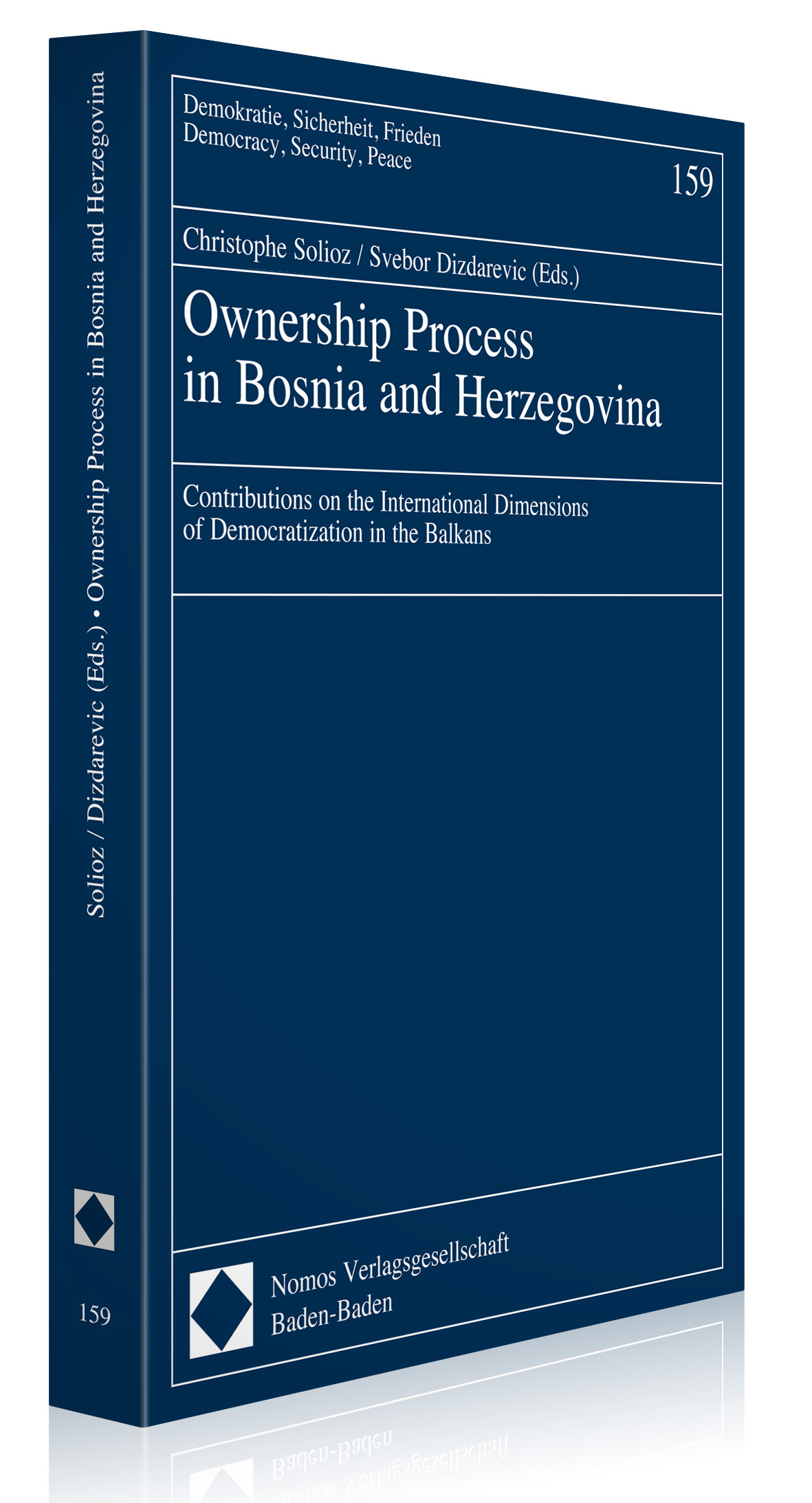