In this book’s 17 chapters, recognized international and Bosnian experts and analysts address the future of Bosnia in the area of constitutional reform, economic development, culture and education. A provocative introductory section asks whether the Dayton agreement has failed to create stable institutions of government able to deal with the challenges the country faces on its way to Euro-Atlantic integration. Among the key issues debated in this volume are the primacy of individual over group rights, a recent court decision that all three ethnic groups are constituent throughout the country, the role of culture and education in reinforcing division rather than integration, and the abysmal economic record which is in large part due to policy failures. The book provides a differentiated picture of a complex situation and will be useful to those interested in Bosnia’s triple transition process from war to peace, a one-party state to a liberal democracy, and a planned to a market economy. It goes beyond a simple snapshot of a country’s situation to suggest that a strategy focused on local ownership is now needed a point of direct relevance to peace missions elsewhere. 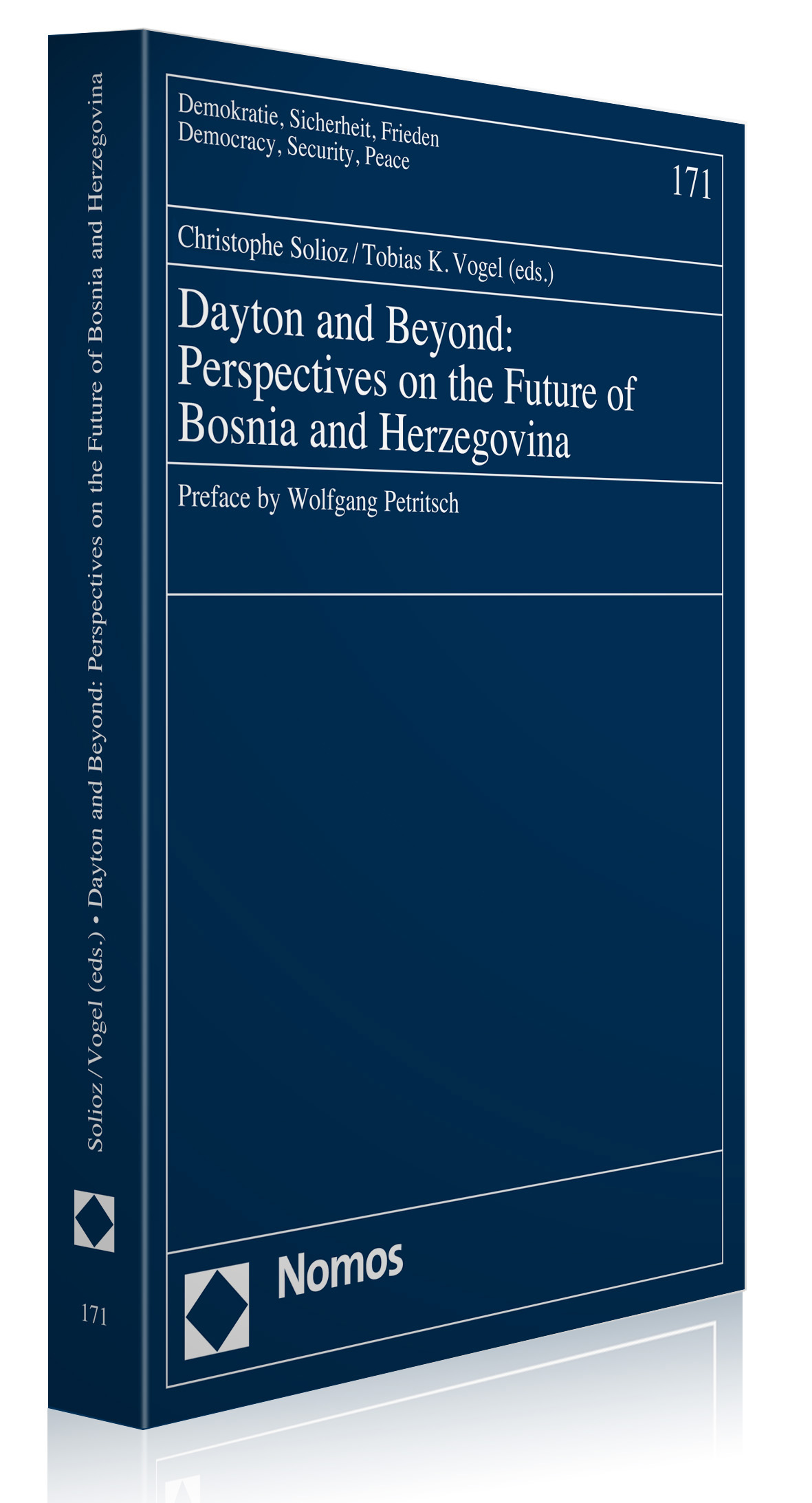