Viva la Transición! — inspired by Bojan Stojcic’s eponymous artwork in Sarajevo — opens with a consideration of the “aesthetics of encounter” framing a new understanding of the developing political sphere: polymorphous rather than unidimensional; more “flux” and less “form”; and increased autonomy rather than control.

Mutations typify those periods in which obsolete institutional forms are erased while an emergent society attempts to make its way. At such times there is, therefore, a gap between past and future which itself reminds us that there is a need to reconsider “transition” both in concept, in meaning and in application.

Against this background, we argue, first, that transition — characterised by instability, movement, alterations and ruptures — becomes the rule of any society, not exclusively of that of “transitional societies.” And, secondly, away from the sequencing theorised in democratisation studies (e.g. accommodation, liberalisation, transition, consolidation), transition points tentatively – beyond the post-Wall period – to a new era characterised by a drive, a movement that empowers a society creatively to self-constitute. In a ceaseless participatory process, each polity assembles, adjusts, fabricates and constructs itself as society. Instead of disenchantment and collapse, “democratic indetermination” and the “politics of dwelling” are the factors which shape a truly effective and open democracy. Transition, therefore, as uncharted journey in the land of democracy.

Against the background of an entrapped Europe, currently experiencing de-consolidation, de-Europeanization and de-democratization, the view of the author is that there is a need for paradigm change, prompted by a new understanding of the post-1989 period, by the magnitude of the change in the new world order and by Europe’s own multi-layered, polycentric nature.

The recent book of Solioz (2020) has dealt with the difficult issue of the Europeanization in Western Balkans, but also the framework of the complex EU history, investigating the recent East-Central European developments at length and through in-depth analysis. […] It is a very timely approach with great empathy for the regional idiosyncrasies combined with the wider view of the European developments as a wake-up call in the book that the EU has to be reinvented in the management of the triple crisis [socio-economic crisis, climate crisis and covid 19 crisis]. 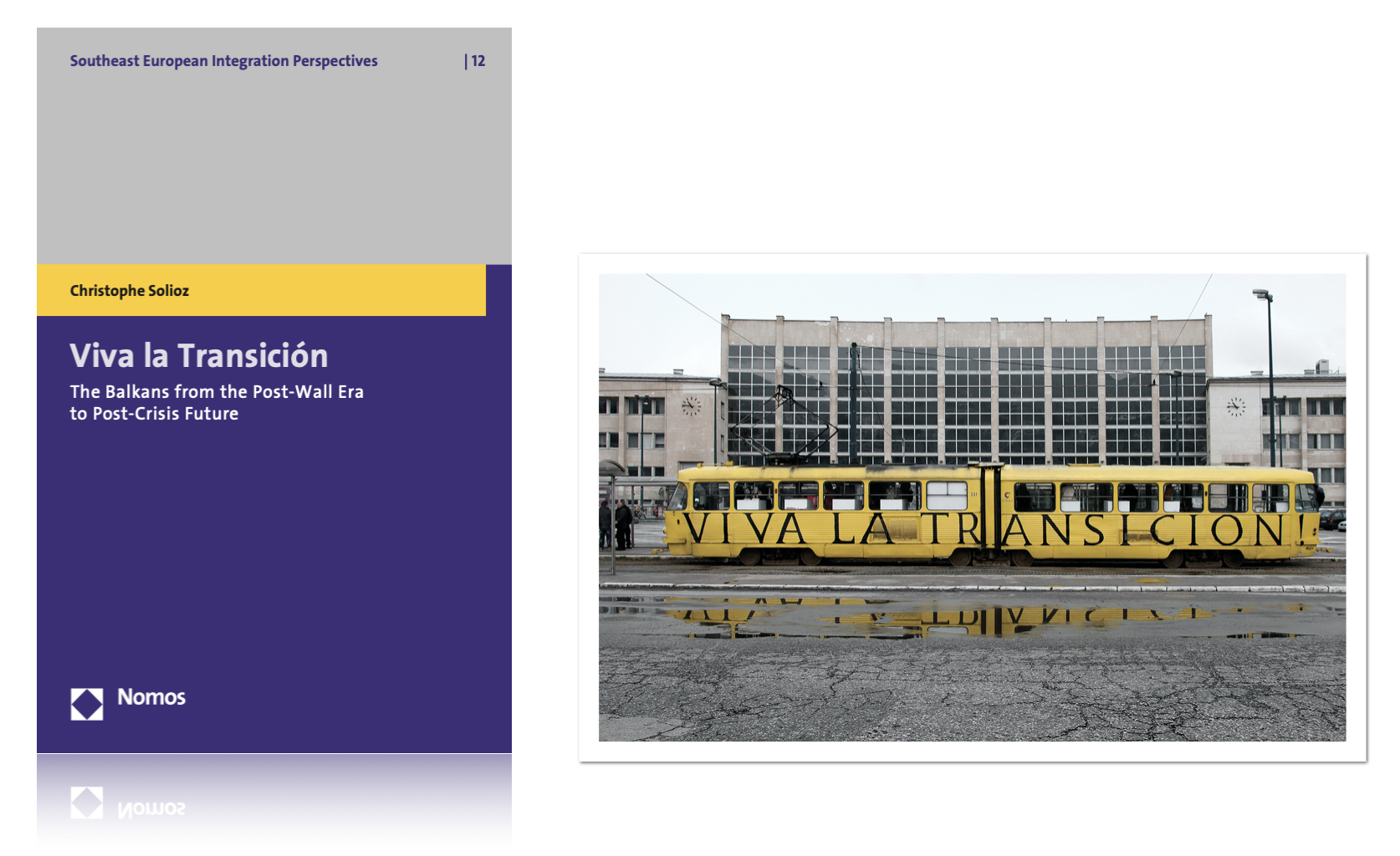 Commander
← Today’s Keyword: "AND" Towards a Century of Transition →