The Balkans: The Terror of Culture

This book deconstructs culture as the catalyst for hatred and war in the Balkans. The author also pays particular attention to the post-war “patriotic” discourse and the use of culture – in Serbia and other Balkan countries – with the intention to determine how and through which rhetorical strategies this sort of discourse manages to preserve its ability to trigger conflicts. The book focuses on myths about the so-called “national spiritual and cultural space”: the alleged organic unity between the Balkan nations and the soil on which they live, and to which they lay exclusive claim. The author devotes particular attention to the cult of national languages, national poets, graves and monuments, and the epic tradition and its main symbol – the gusle. The mainstay of these myths and cults is the representation of culture as a means by which national territory is occupied and kept. 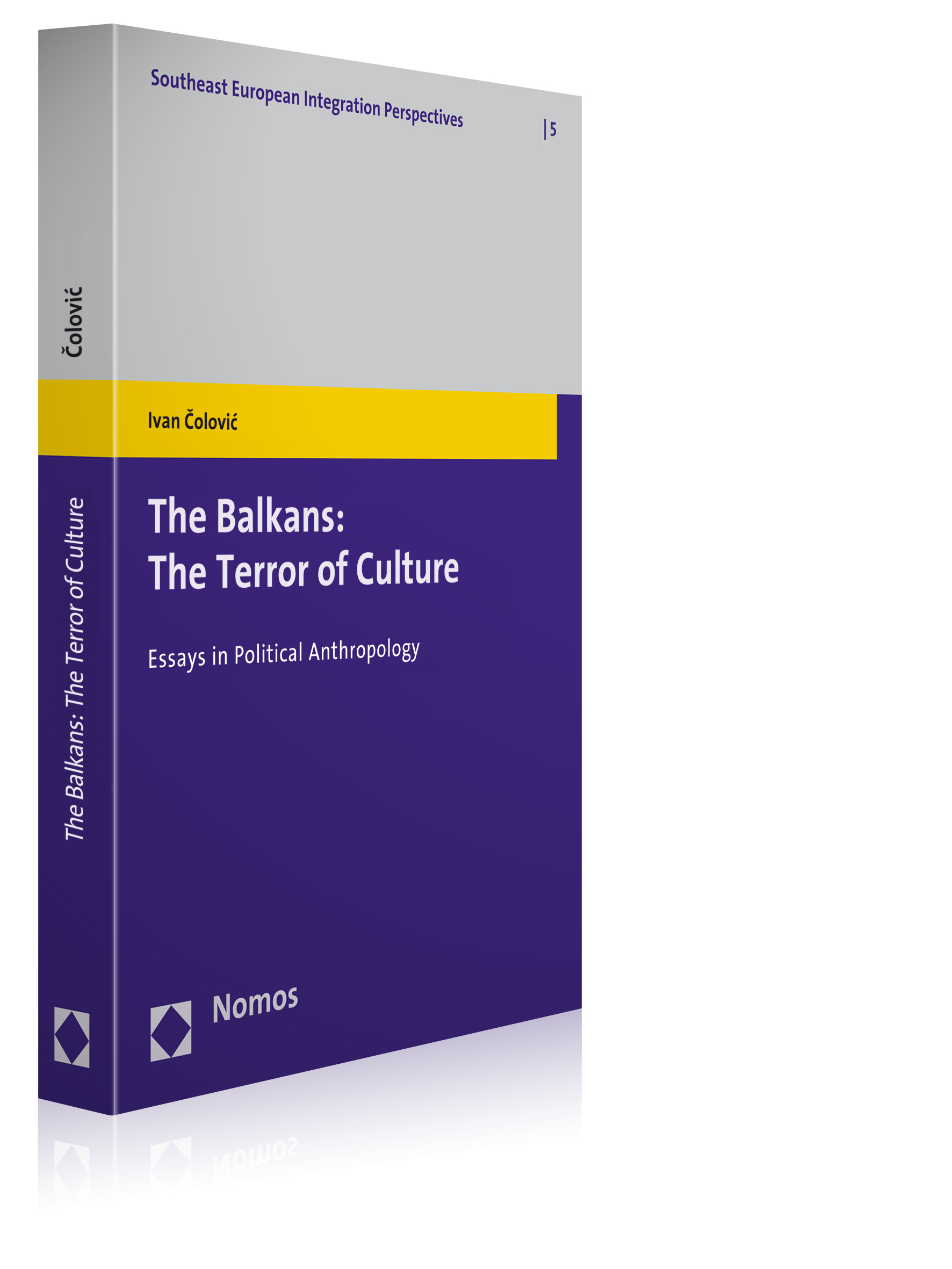 Commander
← Forgotten Future Civil Society: Any Way Out From the Dead End? →