Serbia Matters presents policy essays on Serbia’s post-Milosevic era written by internationally recognised authors, policymakers, academics, practitioners and political analysts actively engaged in the Balkans discourse. Since 2000 Serbia has moved from a decade of wars and delayed transition towards European integration. The book assesses the country’s present state of affairs, recent achievements and future challenges. It also offers pertinent analyses and compelling arguments as to why Serbia’s accession to the European Union matters as much for Belgrade as it does for the whole Western Balkans. This book is written with the aim of helping to persuade both Serbia’s leaders and citizens and those Member States of the European Union who are hit by ‘enlargement fatigue’ that the country ought to have its rightful place in the EU and that there is no alternative to the reform process. 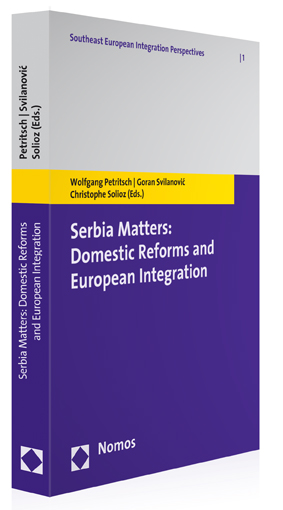