Conflict and Memory: Bridging Past and Future in [ South East ] Europepresents a series of essays with a focus on reconstructing Europe’s past. The book treats the Balkans as integral part of the common European history. In fact, many countries that are already European Union members also have conflicting memories and are to this very day involved in a complex process of, first, coming to terms with their own past; second, acknowledging each other’s conflicting memories; and, third, trying to (re)construct a common European memory as part of transnational memory spaces. The essays highlight memory discourses in different European countries with a focus on SEE. These country-specific and comparative studies offer convincing analyses and conclusions as to why the process of dealing with the past has to be viewed in the complex interplay between the European history and in the current context of the European Union integration processes. 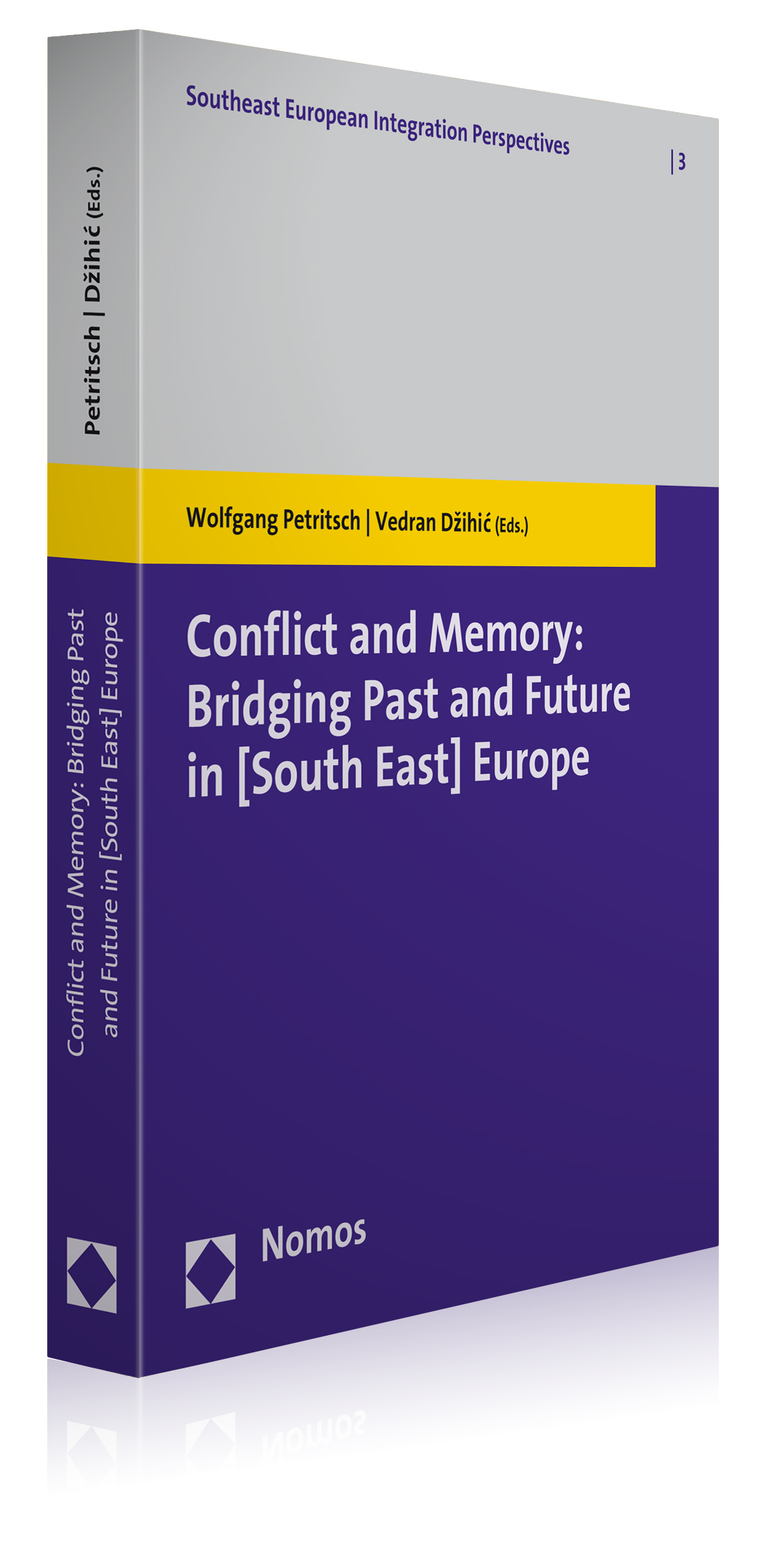